Alexandria Ocasio-Cortez is one of the rising stars in the Democrat Party.

Ocasio-Cortez pitches her socialist ideology as the cure to all that ails working class Americans.

But Alexandria Ocasio-Cortez just made the one mistake that proved to everyone she is a fraud.

Democrats in the House and Senate are currently negotiating the contours of a $3.5 trillion-dollar Green New Deal and socialist welfare spending bill.

Ocasio-Cortez and Sanders contend the $3.5 trillion-dollar package is already a compromise from the initial proposal of six trillion in new big government spending.

But Ocasio-Cortez made a major misstep when she appeared at the Met Gala – which costs $30,000 per ticket – wearing a dress emblazoned with the phrase “tax the rich.”

NEW – Democrat Rep. AOC wears a "Tax The Rich" dress at #MetGala, where a ticket costs $30,000 to attend.pic.twitter.com/V9B7UGoGX5

There is no greater symbol of the ruling class’s decadence than the Met Gala.

Celebrities wear extravagant outfits to walk the red carpet and be photographed by the media. 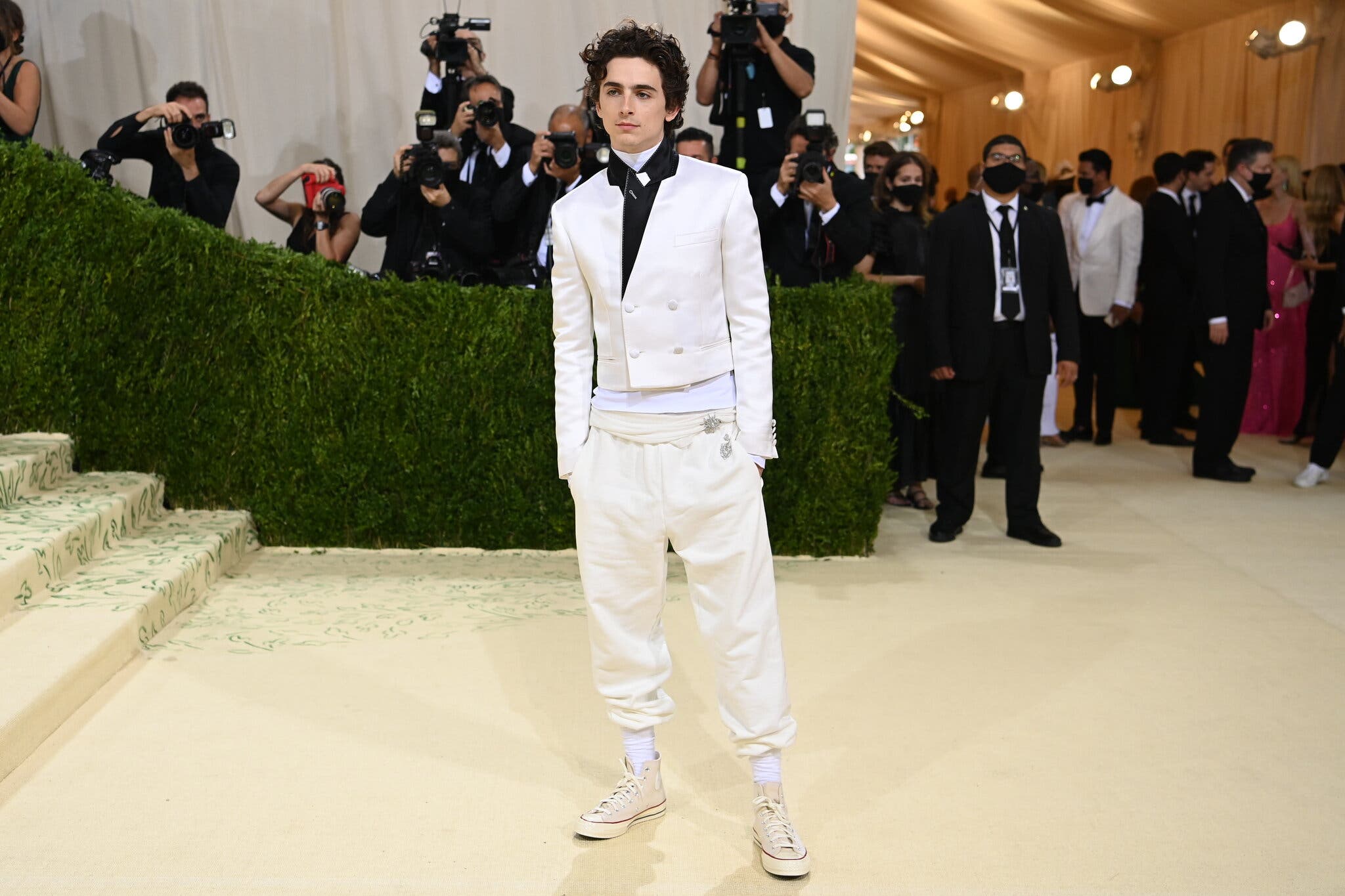 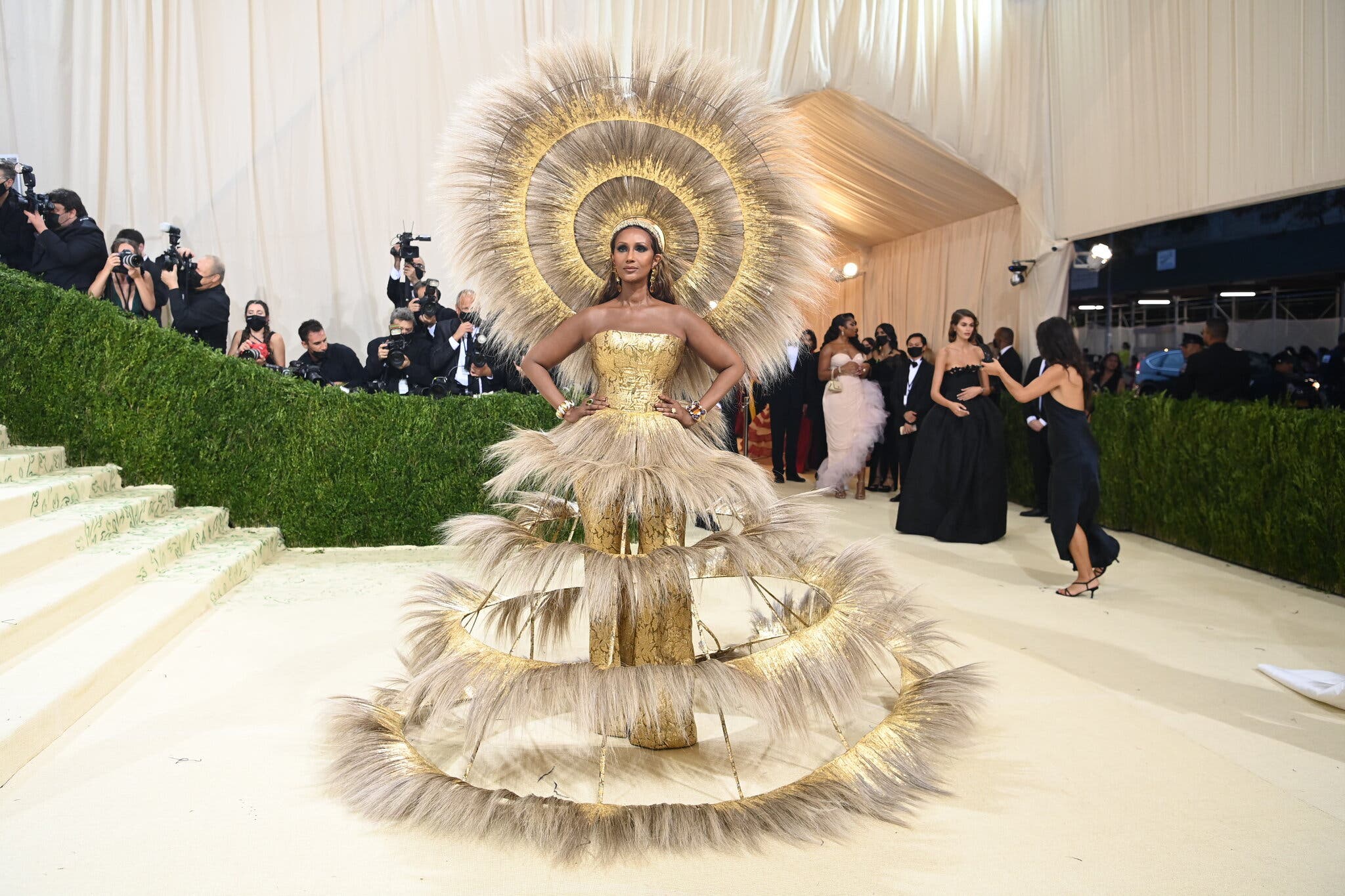 But Ocasio-Cortez wearing a “tax the rich” dress at an event that celebrates wealth and charges astronomical entry fees that only the wealthiest can afford to pay sums everything Americans hate about the Democrats’ class warfare politics.

Democrats are increasingly the party of the rich as the American electorate realigns along class and educational lines.

Ocasio-Cortez portraying herself as a champion of the common American at an event that only the richest and most privileged in America could attend symbolized the vapid hypocrisy of Ocasio-Cortez and her fellow upscale socialists.